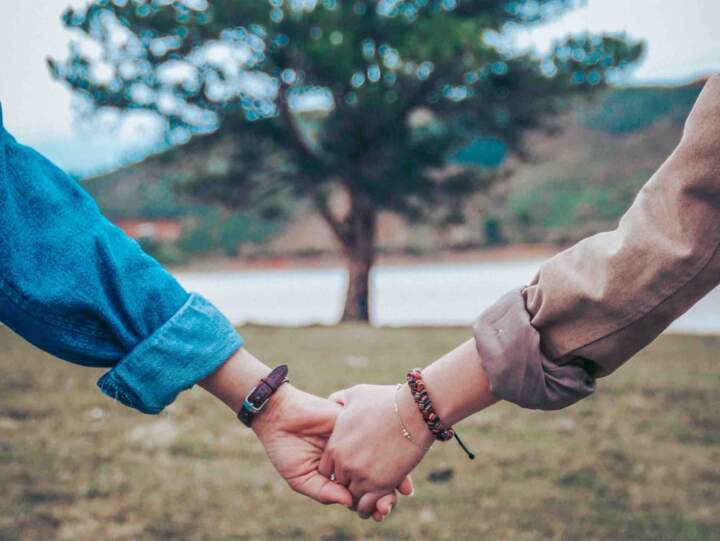 Perhaps one of the reasons that it is such a rare quality these days, is that loyalty is so easy to misplaced. How many times have you given your loyalty to a person or a cause only to realize that your trust has been betrayed and your faith has been broken? But without loyalty, families are broken and friendships are empty. These loyalty quotes come from authors, politicians, businesspersons and others who have thought long and hard about the merits and consequences of loyalty. These quotes about loyalty encompass loyalty between spouses and friends, as well as the commitments made within military forces, companies, and nations.

Here you will find quotes to inspire you to seek and create the best in your own relationships, to lead others with generosity and grace, and to provide the best service to those who deserve it.

I belong to the people I love, and they belong to me- they, and the love and loyaty I give them, form my identity far more than any word or group ever could.

Love is friendship that has caught fire. It is quiet understanding, mutual confidence, sharing and forgiving. It is loyalty through good and bad times. It settles for less than perfection and makes allowances for human weaknesses.

I look for these qualities and characteristics in people. Honesty is number one, respect, and absolutely the third would have to be loyalty.

Better to have one woman on your side than ten men.

If put to the pinch, an ounce of loyalty is worth a pound of cleverness.

Where the battle rages, there the loyalty of the soldier is proved.

It isn’t an easy thing to give your loyalty to someone you don’t know, especially when that person chooses to reveal nothing of himself.

I have a loyalty that runs in my bloodstream, when I lock into someone or something, you can’t get me away from it because I commit that thoroughly. That’s in friendship, that’s a deal, that’s a commitment. Don’t give me paper – I can get the same lawyer who drew it up to break it. But if you shake my hand, that’s for life.

A person is born with feelings of envy and hate. If he gives way to them, they will lead him to violence and crime, and any sense of loyalty and good faith will be abandoned.

If you will not die for us, you cannot ask us to die for you.

As you read my stories of long ago I hope you will remember that the things that are truly worthwhile and that will give you happiness are the same now as they were then. Courage and kindness, loyalty, truth, and helpfulness are always the same and always needed.

If you cant value a commitment made by someone else, your own commitments lose their value too.

The first step in the evolution of ethics is a sense of solidarity with other human beings.

My dear boy, the people who only love once in their lives are really the shallow people. What they call their loyalty, and their fidelity, I call either the lethargy of custom or their lack of imagination. Faithfulness is to the emotional life what consistency is to the life of the intellect—simply a confession of failures.

Unlike the puerile loyalty to a conviction, loyalty to a friend is a virtue – perhaps the only virtue, the last remaining one.

Loyalty to an unjust cause is a perversion of honor.

Loyalty is dead, the experts proclaim, and the statistics seem to bear them out. On average, U.S. corporations now lose half their customers in five years, half their employees in four, and half their investors in less than one. We seem to face a future in which the only business relationships will be opportunistic transactions between virtual strangers.

A friend is someone who walks into a room when everyone else is walking out.

Together we shared a bond not even death would violate.

Loyalty cannot be blueprinted. It cannot be produced on an assembly line. In fact, it cannot be manufactured at all, for its origin is the human heart — the center of self-respect and human dignity. It is a force which leaps into being only when conditions are exactly right for it — and it is a force very sensitive to betrayal.

Sometimes it was worth all the disadvantages of marriage just to have that: one friend in an indifferent world.

I think a good friend, to me, is all about trust and loyalty. You don’t ever want to second-guess whether you can tell your friend something.

I place an enormous premium on loyalty. If someone betrays me, I can forgive them rationally, but emotionally I have found it impossible to do so.

My first language, the true language of the soul spoken only on our planet of origin, had no word for betrayal or traitor. Or even loyalty- because without the opposite, the concept had no meaning.

A true friendship is one in which everything can be told, and nothing will be judged.

Friendship with oneself is all-important, because without it one cannot be friends with anyone else.

Never befriend the oppressed unless you are prepared to take on the oppressor.

…it isn’t things and proximity, or even blood that holds us all together. What makes a family is love and loyalty.

Loyal companions are an unequaled grace, stanching fear before it bleeds you numb, a reliable antidote for creeping despair.

The highest compact we can make with our fellow is – “Let there be truth between us two for evermore.

An onion shared with a friend tastes like roast lamb.

The final test of a leader is that he leaves behind him in other men the conviction and will to carry on.

Never esteem anything as of advantage to you that will make you break your word or lose your self-respect.

We hope you found these quotes on loyalty inspiring. Next time you have to make a difficult choice, or evaluate a relationship you are in, remembering some of these words of wisdom may help you to see and choose the best.