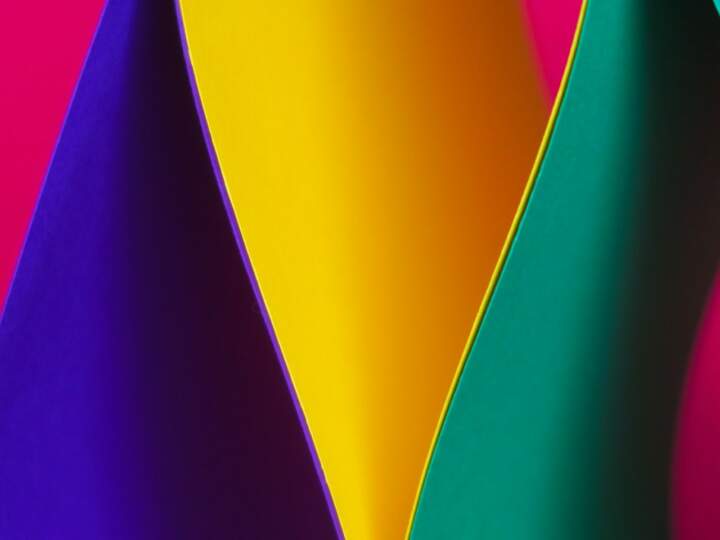 Culture is the way we see and do things as a society. Here are the best culture quotes that capture the essence of what culture is.

The term incorporates the social norms, values and traditions, knowledge and technology, food, language, the arts, and many other things.

Culture is an important part of the way we experience life.

Whether we stay at home or travel the world, are engaged with the latest news and political debates, or simply enjoy reading a good book or watching a good movie, we are actively engaging in the culture that surrounds us.

These culture quotes help define what culture is and why it matters. We hope they inspire you to take a fresh look at the world and get more culture today.

Culture is the name for what people are interested in, their thoughts, their models, the books they read and the speeches they hear.

The crucial differences which distinguish human societies and human beings are not biological. They are cultural.

Culture is not made up but something that evolves which is human.

Cultural differences should not separate us from each other, but rather cultural diversity brings a collective strength that can benefit all of humanity.

No culture can live if it attempts to be exclusive.

Culture is the bedrock, the final wall, against which one leans one’s back in a godforsaken chaos.

J.C. Powys, The Meaning of Culture

The triumph of culture is to overpower nationality.

Our cultural diversity has most certainly shaped our national character.

The role of culture is that it’s the form through which we as a society reflect on who we are, where we’ve been, where we hope to be.

A nation’s culture resides in the hearts and in the soul of its people.

If art is to nourish the roots of our culture, society must set the artist free to follow his vision wherever it takes him.

You don’t have to burn books to destroy a culture. Just get people to stop reading them.

Piety is not a goal but a means to attain through the purest peace of mind the highest culture.

Every man’s ability may be strengthened or increased by culture.

The wave of the future is not the conquest of the world by a single dogmatic creed but the liberation of the diverse energies of free nations and free men.

Culture is the widening of the mind and of the spirit.

Culture is a way of coping with the world by defining it in detail.

To merely observe your culture without contributing to it seems very close to existing as a ghost.

That is true culture which helps us to work for the social betterment of all.

Without culture, and the relative freedom it implies, society, even when perfect, is but a jungle.This is why any authentic creation is a gift to the future

In an immature society culture is an import; for a mature one it is a native manufacture which eventually becomes an export.

It is not part of a true culture to tame tigers, any more than it is to make sheep ferocious.

A people without the knowledge of their past history, origin and culture is like a tree without roots.

Real cultural diversity results from the interchange of ideas, products, and influences, not from the insular development of a single national style.

No people come into possession of a culture without having paid a heavy price for it.

No occupation is so delightful to me as the culture of the earth, and no culture comparable to that of the garden.

Preservation of one’s own culture does not require contempt or disrespect for other cultures.

Piety is not a goal but a means to attain through the purest peace of mind the highest culture.

Popular culture has become engorged, broadening and thickening until it’s the only culture anyone notices.

Popular culture is a place where pity is called compassion, flattery is called love, propaganda is called knowledge, tension is called peace, gossip is called news, and auto-tune is called singing.

It’s part of our pop culture to give animals human personalities and talents.

Popular culture is a contradiction in terms. If it’s popular, it’s not culture.

All I’ve ever wanted to do is move the needle on popular culture.

People constantly make pop-culture references. That’s why it’s called popular culture, because people are aware of it and reference it constantly.

Jazz is not the popular culture. Jazz is in the same position in our culture as classical music. A very small minority of people really love it.

The concept that an artist would be revered by popular culture is an immediate dismissal of his relevance as an artist.

We once turned to popular culture because it produced fantasy objects; now, we are asked to ‘identify with’ the fantasizing subject itself.

Whatever you say about popular culture, people like people who know things, who are experts, and it doesn’t particularly matter what they look like.

Pop culture is not about depth. It’s about marketing, supply and demand, consumerism.

The lowest form of popular culture – lack of information, misinformation, disinformation and a contempt for the truth or the reality of most people’s lives – has overrun real journalism.

If you’re looking for a book that’s not been influenced by 21st century popular culture and that’s guaranteed to be a good read because it’s stood the test of time, you can’t go wrong with the classics.

We hope these culture quotes have you inspired to be more and do more. Whether you’re an artist, a musician, a teacher, or even an actor or astronaut, you’re doing your part to lift us all higher.

Quote of the Day 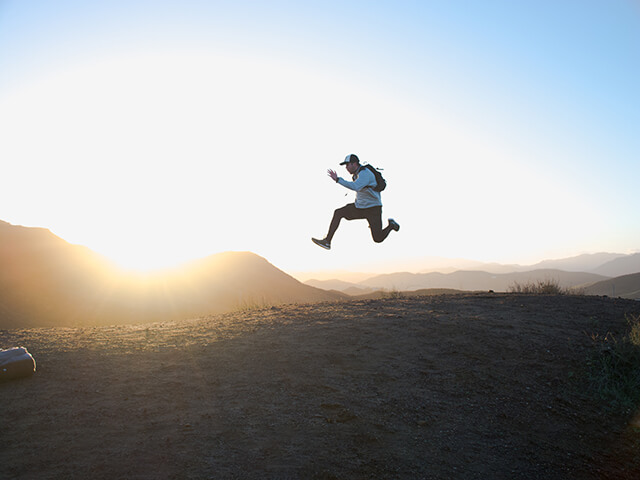 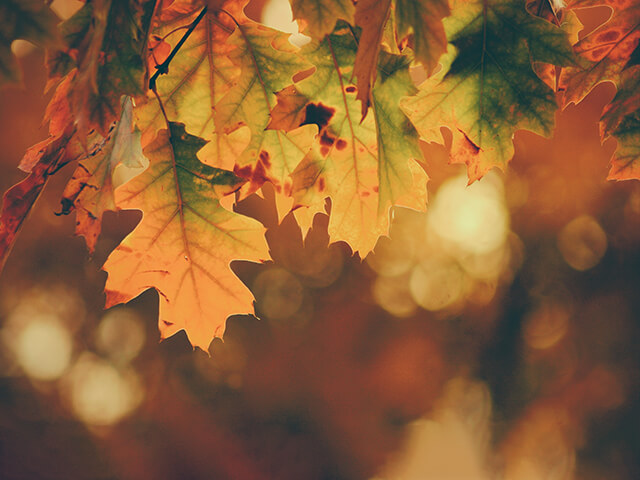 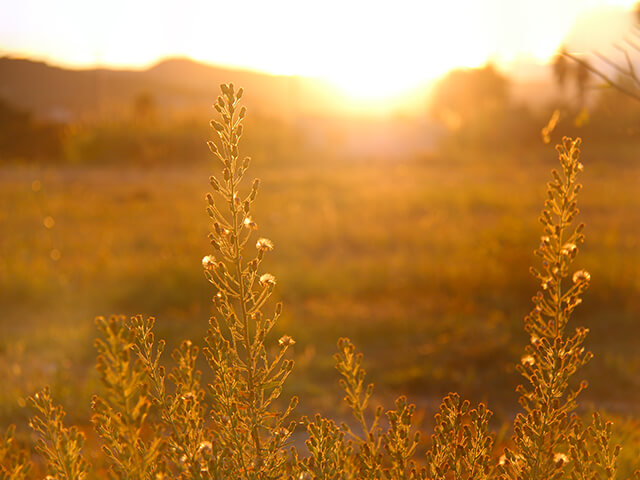 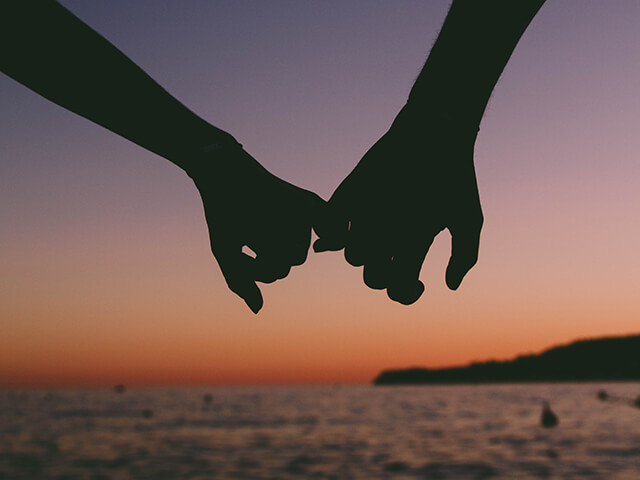 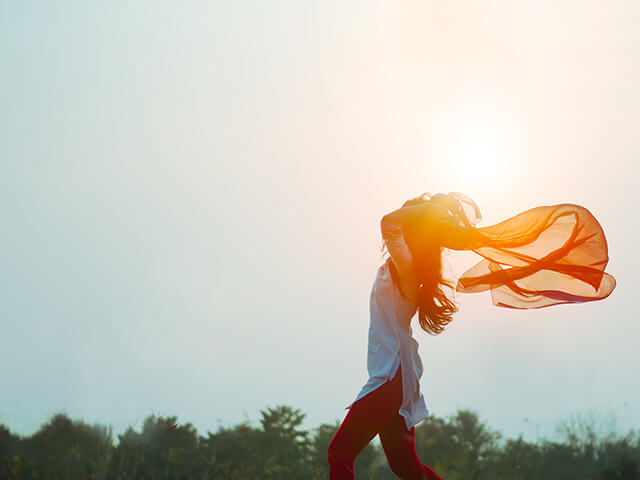 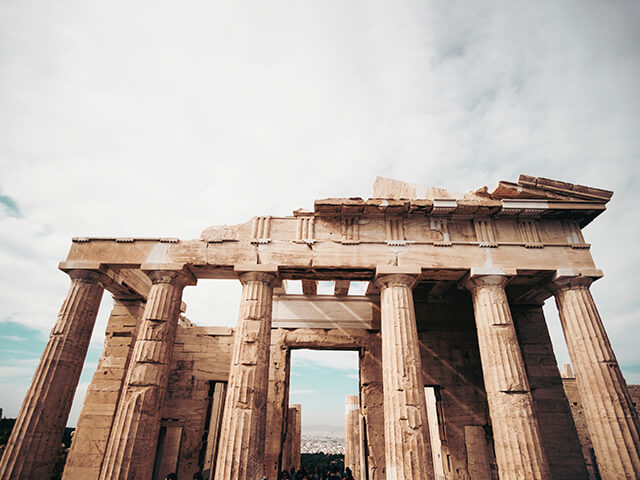